Amorphous Guest, Amorphous Hand is a work about a man known as Chung Ling Soo, a Chinese magician who performed in the most prestigious theaters around London in the early 20th century. However, after his mysterious death on stage, it was revealed that Chung Ling Soo was actually a stage character for William Robinson, an American magician who had fabricated his identity as a Chinese man. It brings together audio and video materials from cyberpunk genre games and virtual endoscopy simulators to revisit the moment of his death. It is accompanied by a narration conducted by a stage actor. Who was the execution for, and which body was it that the bullet penetrated?

Anim Jeon(b.1995) is based between Zurich and Seoul. He is currently undergoing the MFA program at the Zurich University of the Arts (ZHdK), Switzerland.

He studied photography at Chung-Ang University, South Korea, graduating with a B.F.A in Photography. His works are concerned with conjuring specific, often overlooked histories into the present by utilizing hypothetical thinking, juxtaposing and appropriating as narrative models. 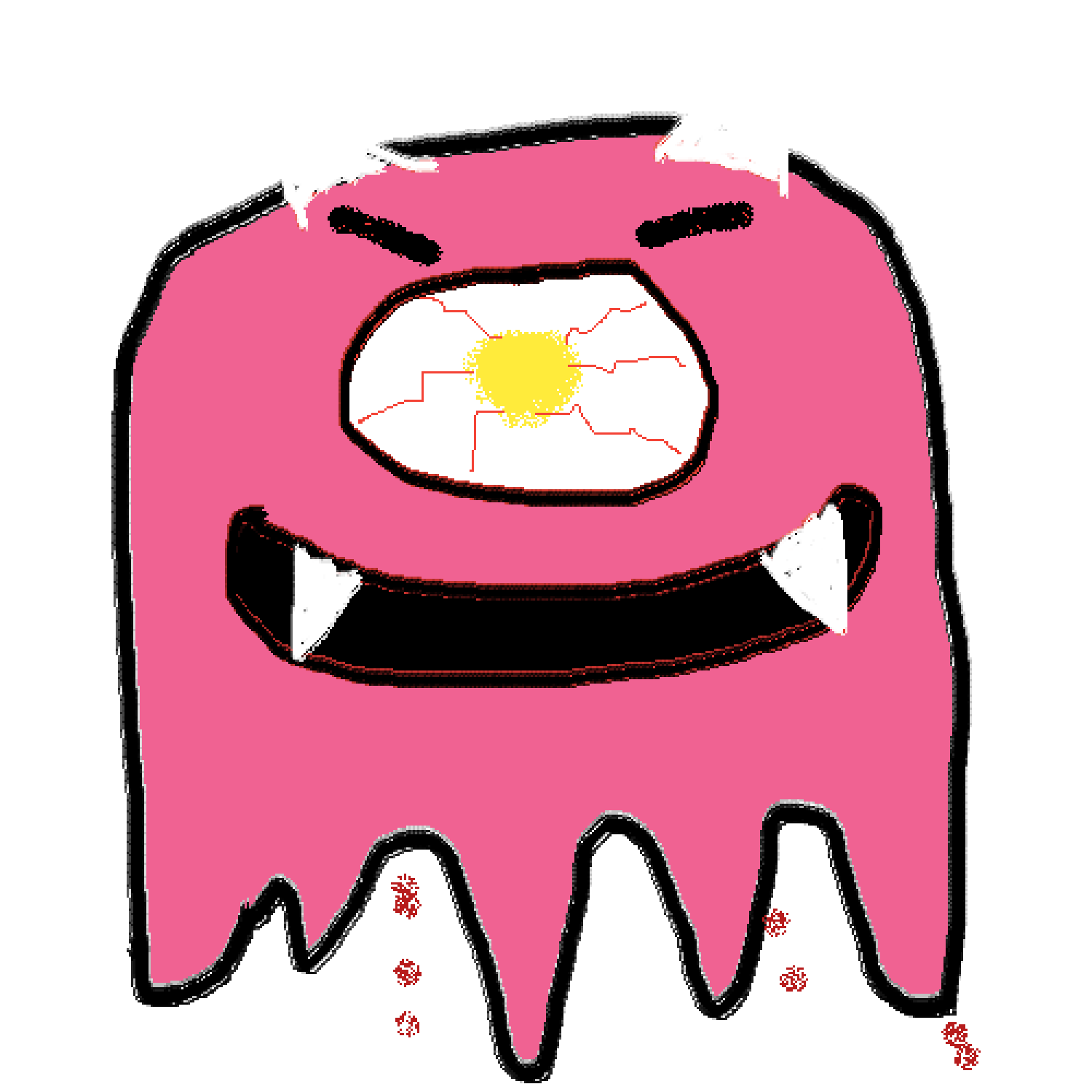